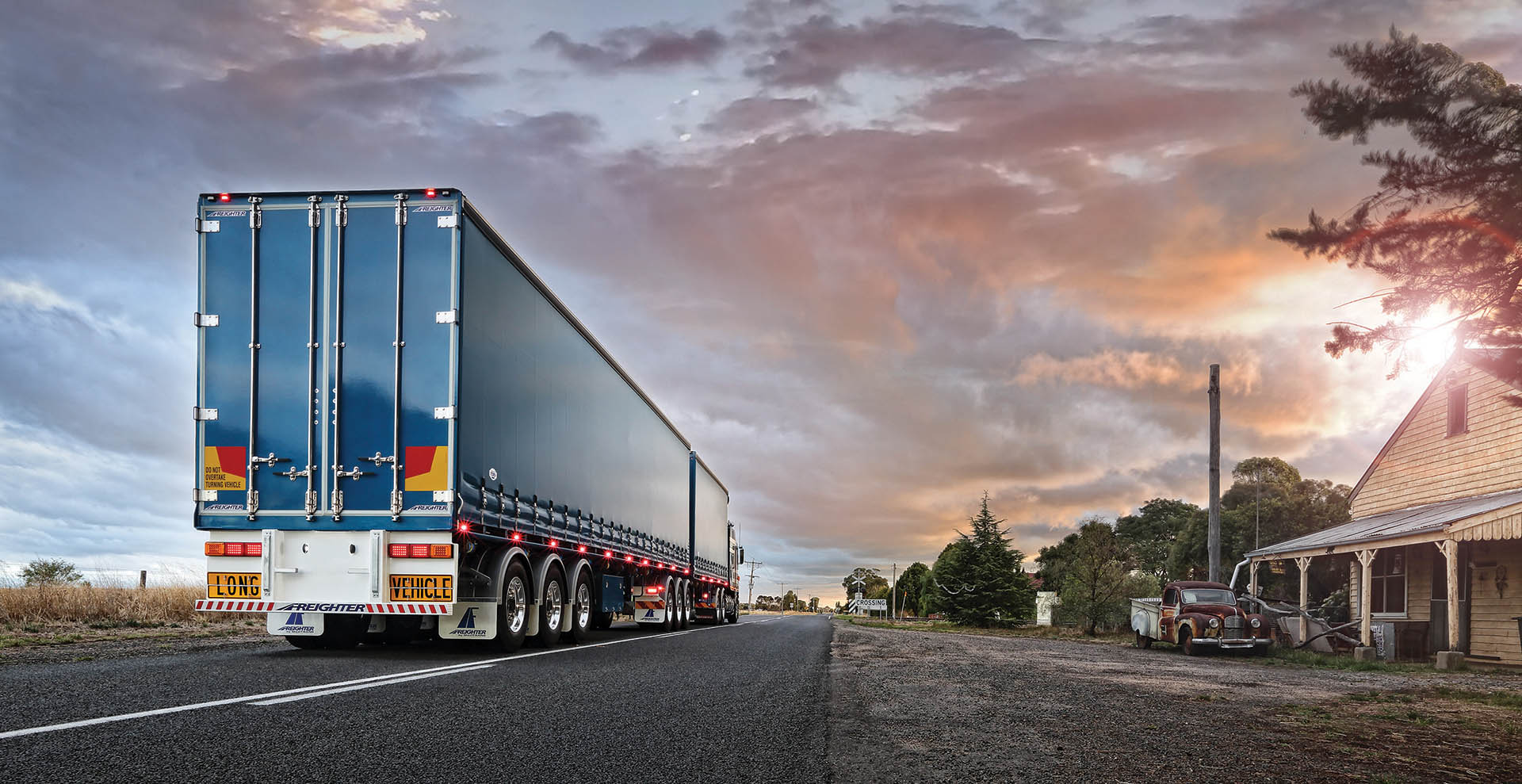 MaxiTRANS, Australia’s leading trailer manufacturer and parts supplier to the road transport industry, is wholeheartedly supporting the 2021 Brisbane Truck Show to be held in May.

MaxiTRANS will use the show to flag the 75th anniversary of Freighter trailers, a major engineering milestone in Australia’s road transport history.

Along with the latest in Freighter trailers, MaxiTRANS will display the wide range of the company’s freight solutions across a full gambit of Australia’s transport requirements at the Brisbane Truck Show which includes Maxi-CUBE, Lusty EMS, Hamelex White, Trout River and AZMEB all being showcased at this year’s event.

Also on display is MaxiTRANS’ national retail parts brand, MaxiPARTS, showcasing the wide range of truck and trailer parts, which further demonstrates the aftermarket support offered to customers via our national network.

The Brisbane Truck Show gives a physical interaction between operators, the public and manufacturers. Getting a hands-on experience with the hard edged reality of large highway equipment is important, according to MaxiTRANS Managing Director & CEO, Dean Jenkins.

“This is an industry that deals in the hard facts of reality every day on the country’s highways and back tracks. Nothing beats the ‘real world’ interaction between industry people and the latest transport tech at Australia’s premium truck show in Brisbane,” he said.

Interaction with the wider public is particularly important in an industry facing a shortage of future skilled employees. The Brisbane Truck Show is where thousands of young people see, smell and touch the trucks and equipment and taste the emotion of an industry that connects all of Australia.

With Freighter Trailers achieving its 75th Anniversary in 2021, Dean says MaxiTRANS will be using the Brisbane Truck Show to celebrate the achievements of this all-Australian product.

Freighter merging with Maxi-CUBE in 1998 gave birth to MaxiTRANS and Freighter trailers have been leading the way on Australian highways with cutting edge freight technology to this day.

“It is this ongoing support that has helped build the legacy that Freighter is proud to have established,” Dean said.

In spite of the pandemic enforced global economic down turns in many areas, the Brisbane Truck Show will be a celebration of the resilience of the road transport industry.

From Thursday 13 May to the following Sunday more than 300 exhibitors will be showing the shining chrome and hard steel of their wares over three levels of the Brisbane Convention Centre.

And MaxiTRANS and the company’s broad spread of trailer technology will be there, flying the flag for Australia’s road transport industry.

“It’s time to celebrate and support our industry that’s supported our brands for 75years,” Dean said. “Celebrate the great role road transport has played in keeping the nation connected through the trying times of the past 12 months and bright future of the industry on Australia’s highways.”

Visitors to the Brisbane Truck Show can see the MaxiTRANS display on stand 53.